Attending Design Junction London 2013 was my first time attending this design show – the third instalment, which takes place during the London Design Festival each year. I wouldn’t especially call myself a design aficionado, and neither – unfortunately – do I have the budget to indulge in many of the superbly high quality items on show. But a good bit of design I can certainly appreciate.

Design Junction London 2013 was held – as last year – at The Sorting Office, the site on New Oxford Street once used by the Royal Mail to…well…sort post. The building is now by and large unused, although this exceeding large site that’s more or less a blank cavnas appears to be able to hire for all sorts of functions. Being able to access this building – as you do when attending Design Junction – is worth the ticket price alone. Or rather, it would be if tickets weren’t the wonderful price of free! (And assuming they also didn’t have a silly price of £500, or something. I’d balk at that. £499 and below, fine. £500 – no.) I should point out that my tickets were free because I’d pre-registered – the normal price was £5. But as we wandered around the show, we couldn’t help but notice the assorted postal chutes, slides and conveyor belts above us…and consider what a wonderful playground this building would make.

Armed with our bright yellow wristbands and free visitor guides, we marched into the ground floor space of The Sorting Office where a number of small, independent retailers were showing off their wares, from stationery to bags, toys to ceramics, bikes to phone handsets. Here was the Real Food Festival as well, with several small stalls offering up some tasty grub. I couldn’t resist a steak and goats cheese sandwich from Community Kitchen. 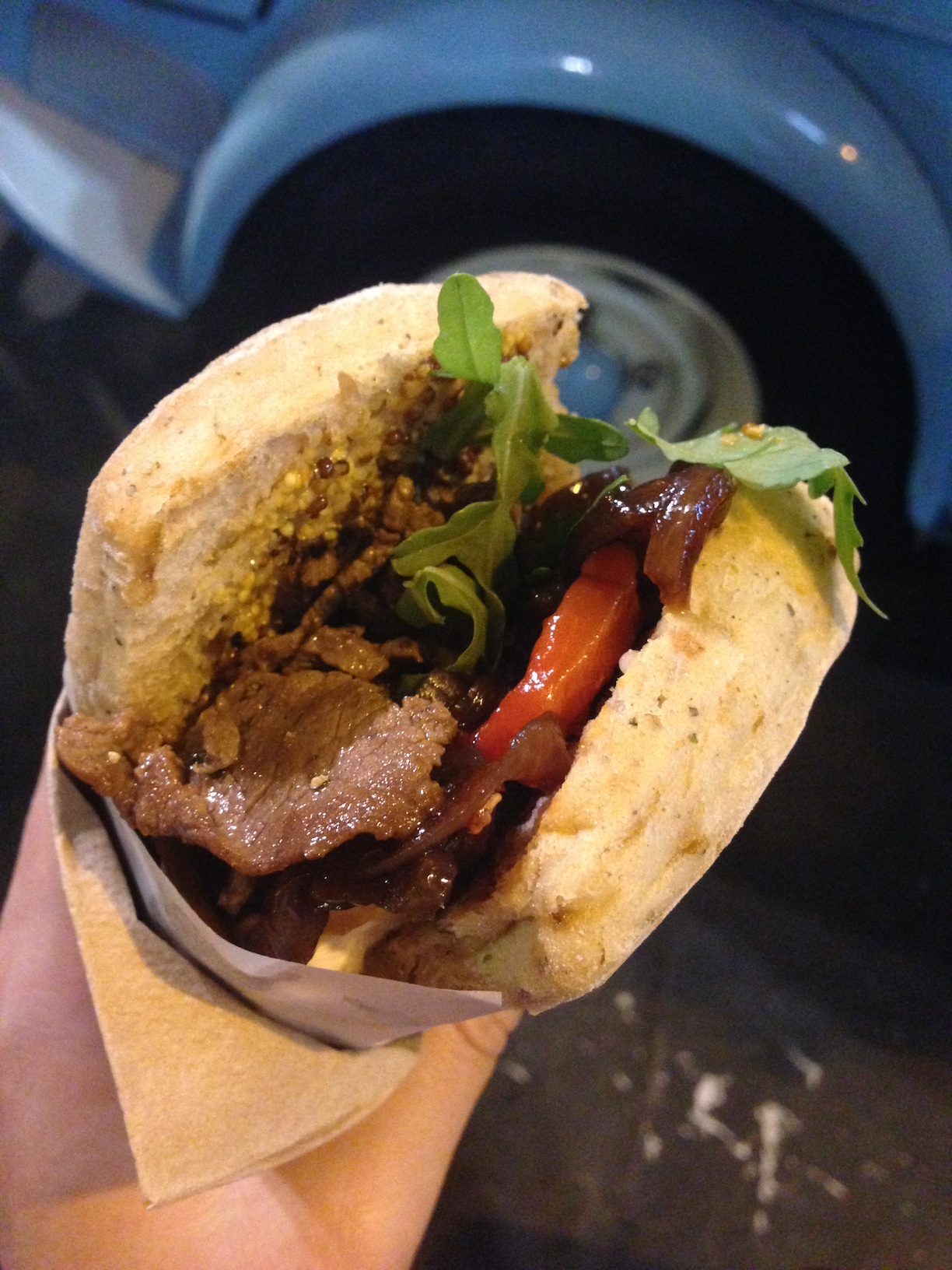 On to the other floors. A helpful dotted line had been marked out on each floor acting as a footpath to guide visitors around, ensuring nothing would be missed! But, the rebels that we are, we largely ignored it. Mainly because the first and second floors provided a number of stunning design delights, we abandoned all “recommended paths” and headed straight for them.

Certainly, many of the large light displays were probably the most stunning aspects of the show, visually. From the metallic, inflatable-look giant lampshade from innermost to the amazingly intricate chandeliers from Sharon Marston. One can but dream to have such a light display at home…

I do have to admit one of my main reasons for visiting Design Junction London 2013 – the TFL Bar. And by TFL, I do actually mean Transport for London. In collaboration with designer Michael Sodeau and serving up beers from my favourite local brewery, Camden Town Brewery, TFL had installed a pop-up bar that was also being used to launch new Underground-inspired collections – of tiles from Fired Earth, textiles from Kirby Design and LED lamps by NUD Collection. Supping a pint of Camden Hells lager (other brews were available, including something to try in future, Wit) whilst sitting on stools upholstered in “tube fabric” next to a bar adorned with “tube tiles” was a new 2013 highlight!

Check out more on Design Junction on their website and watch out for news on next year’s event. 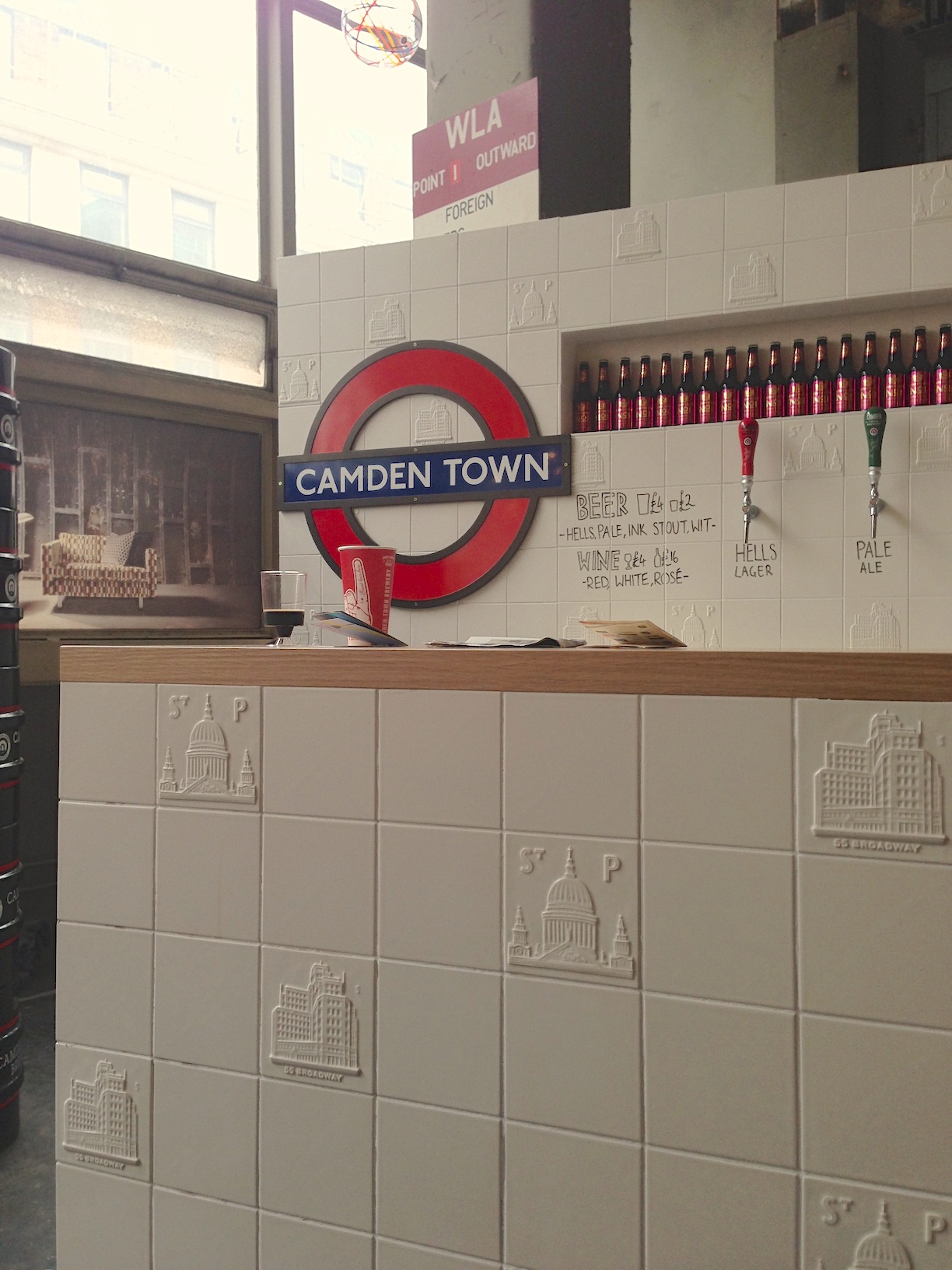 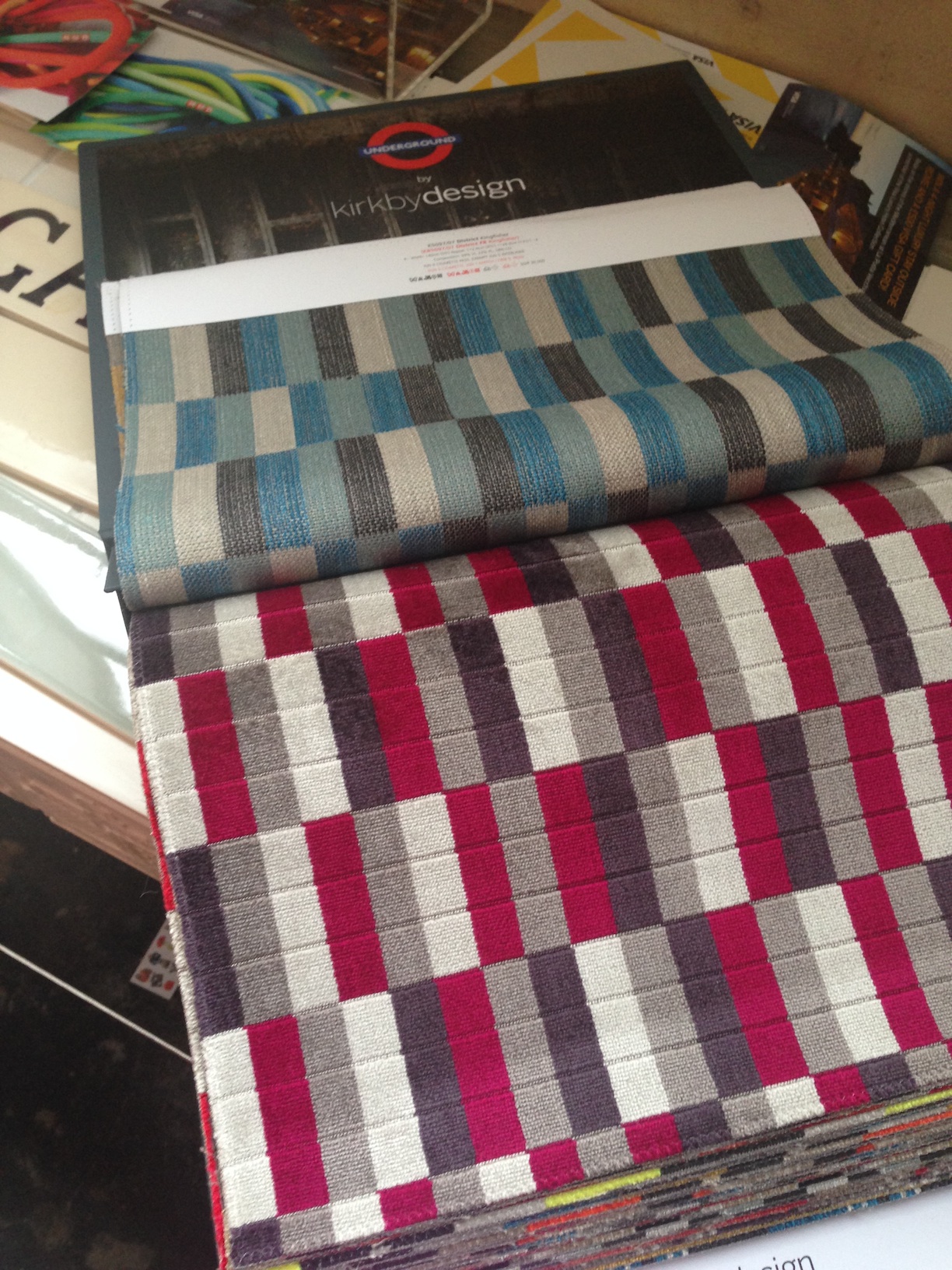 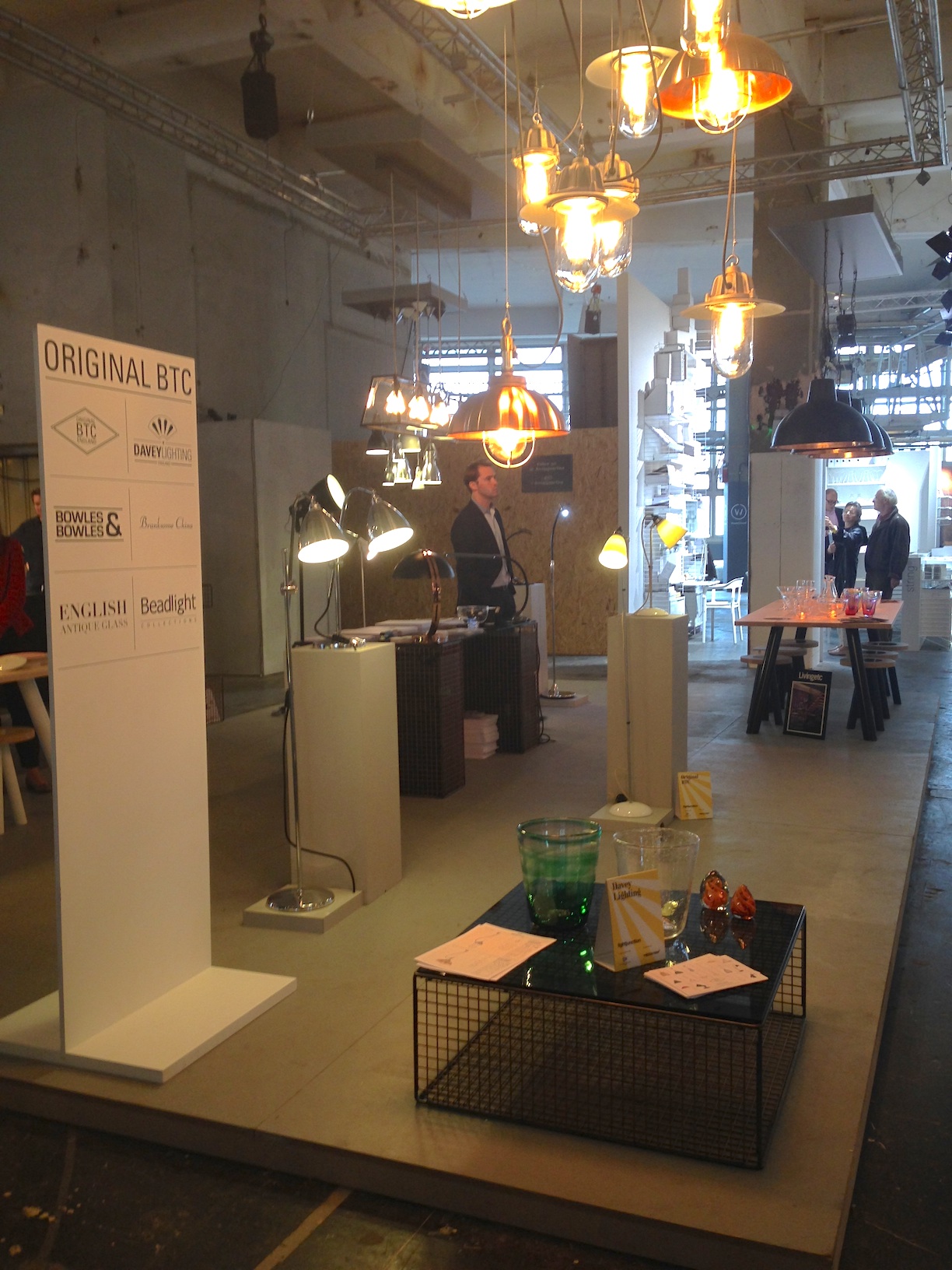 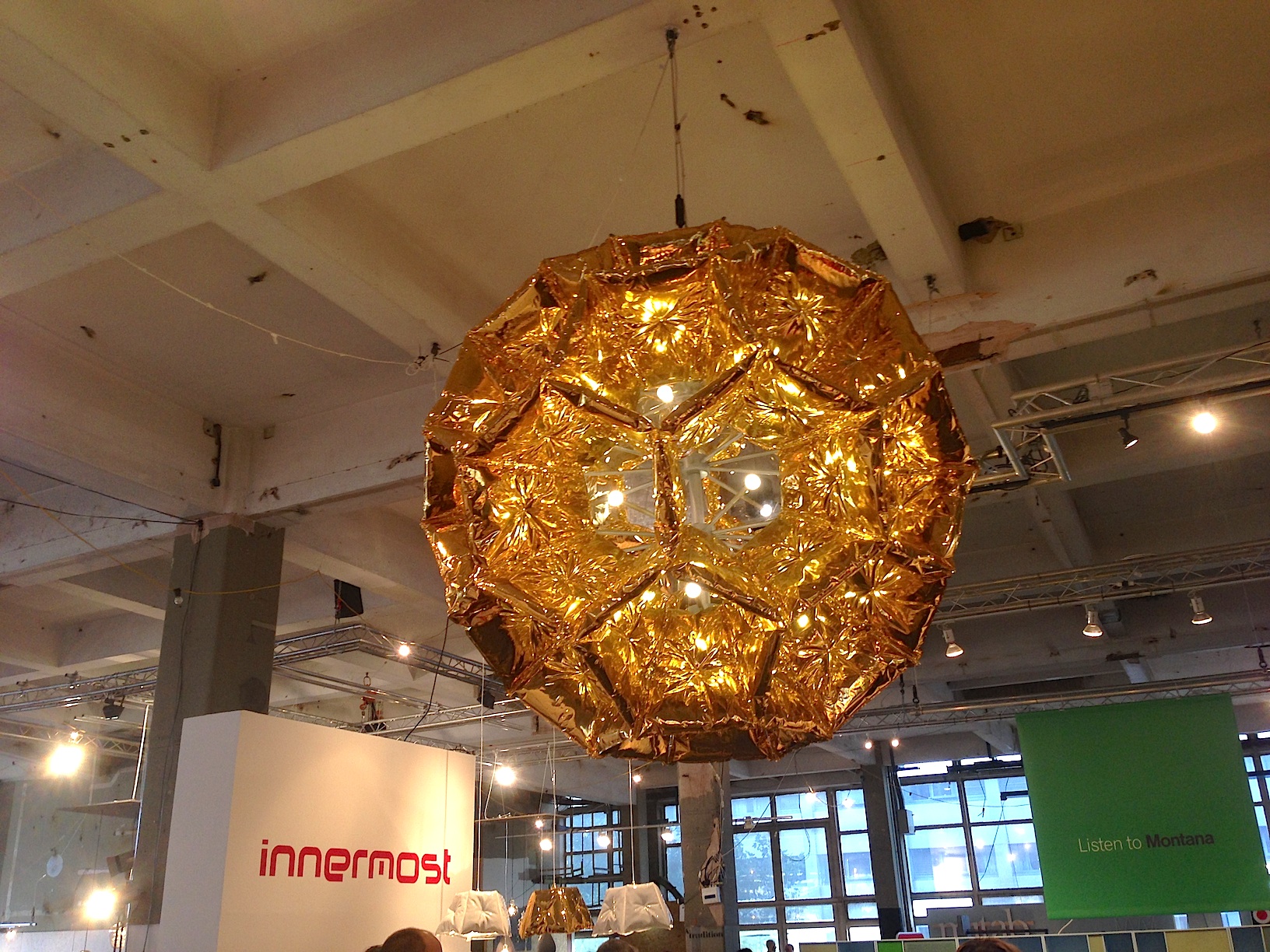 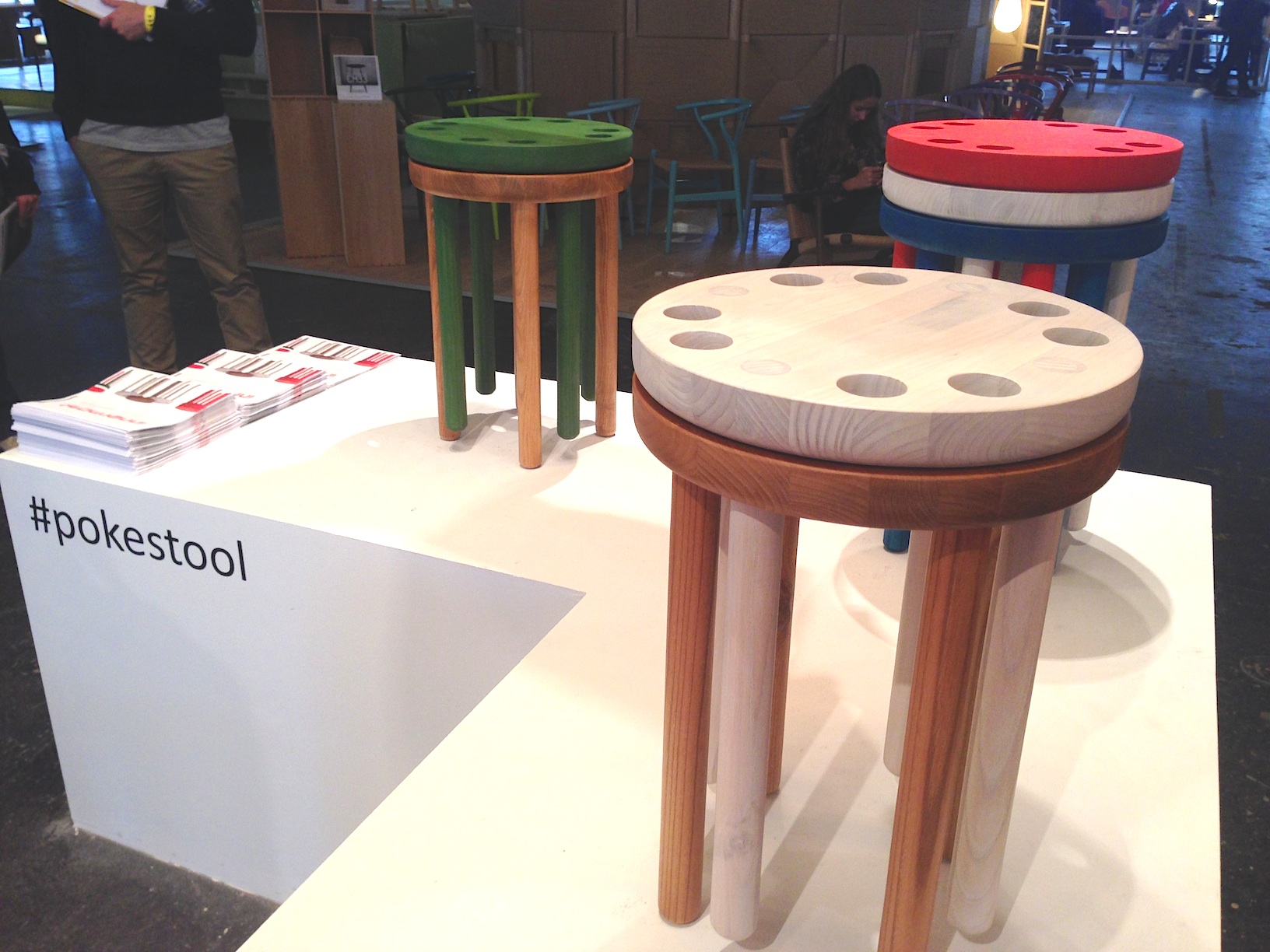 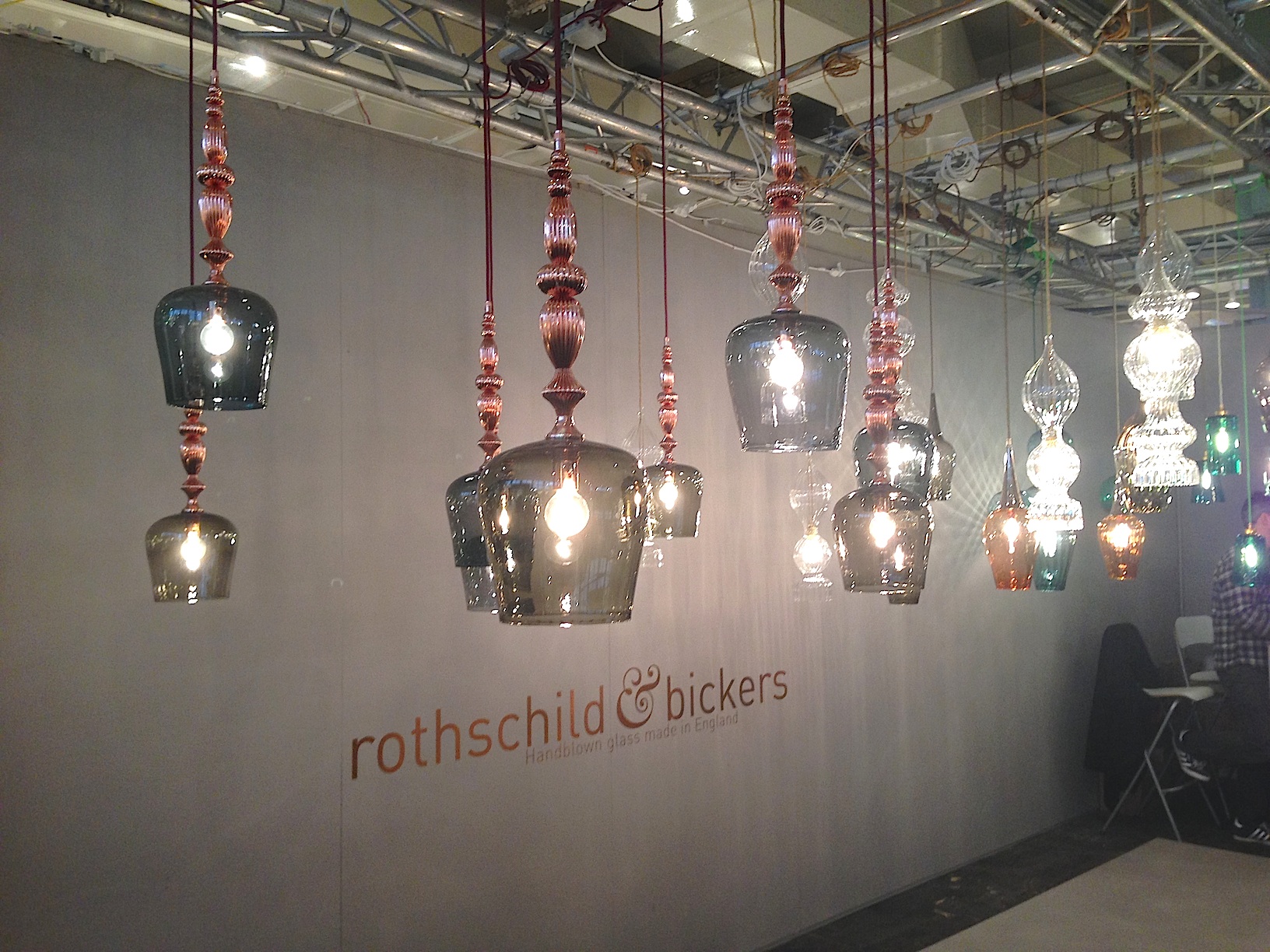 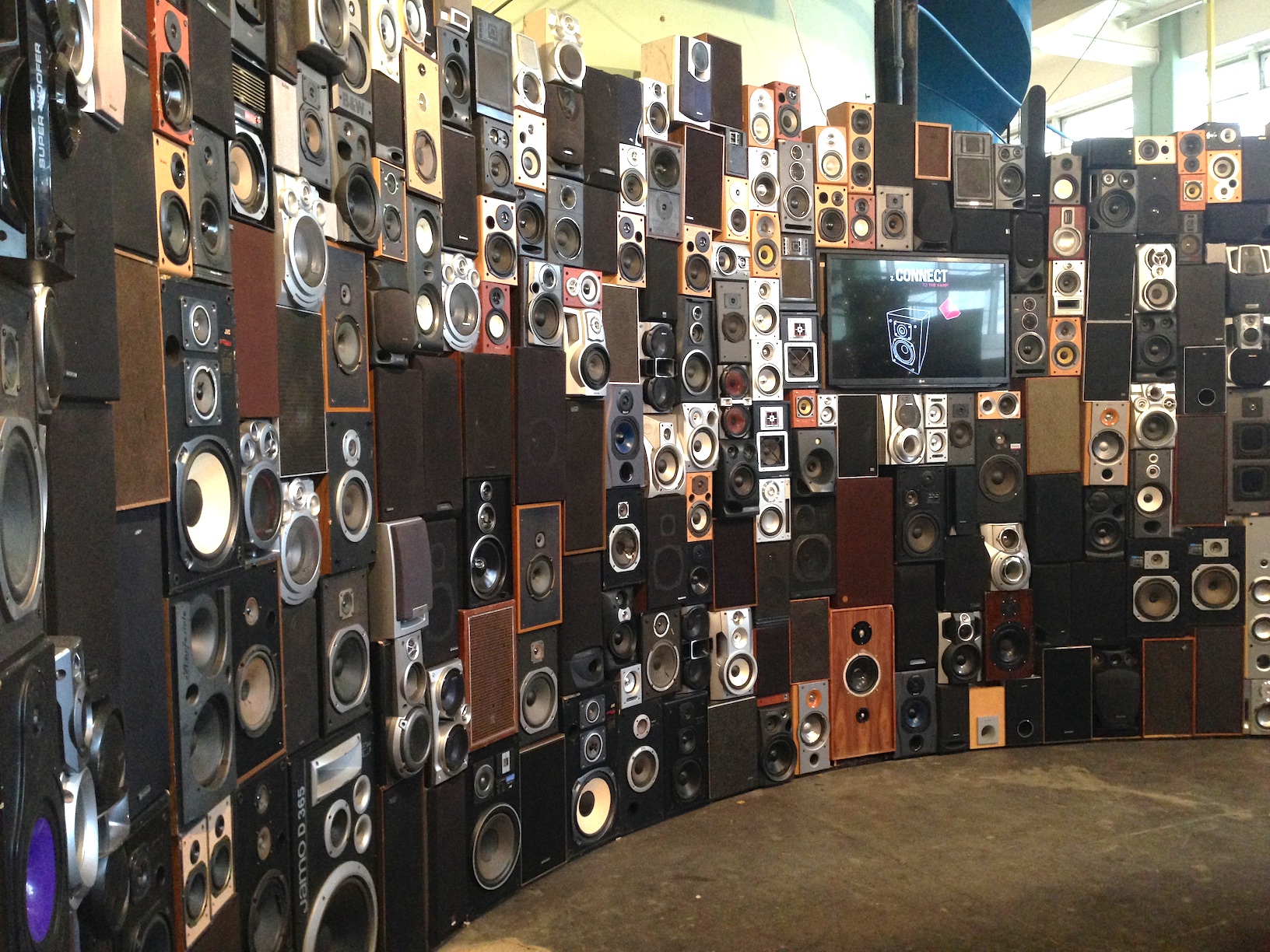 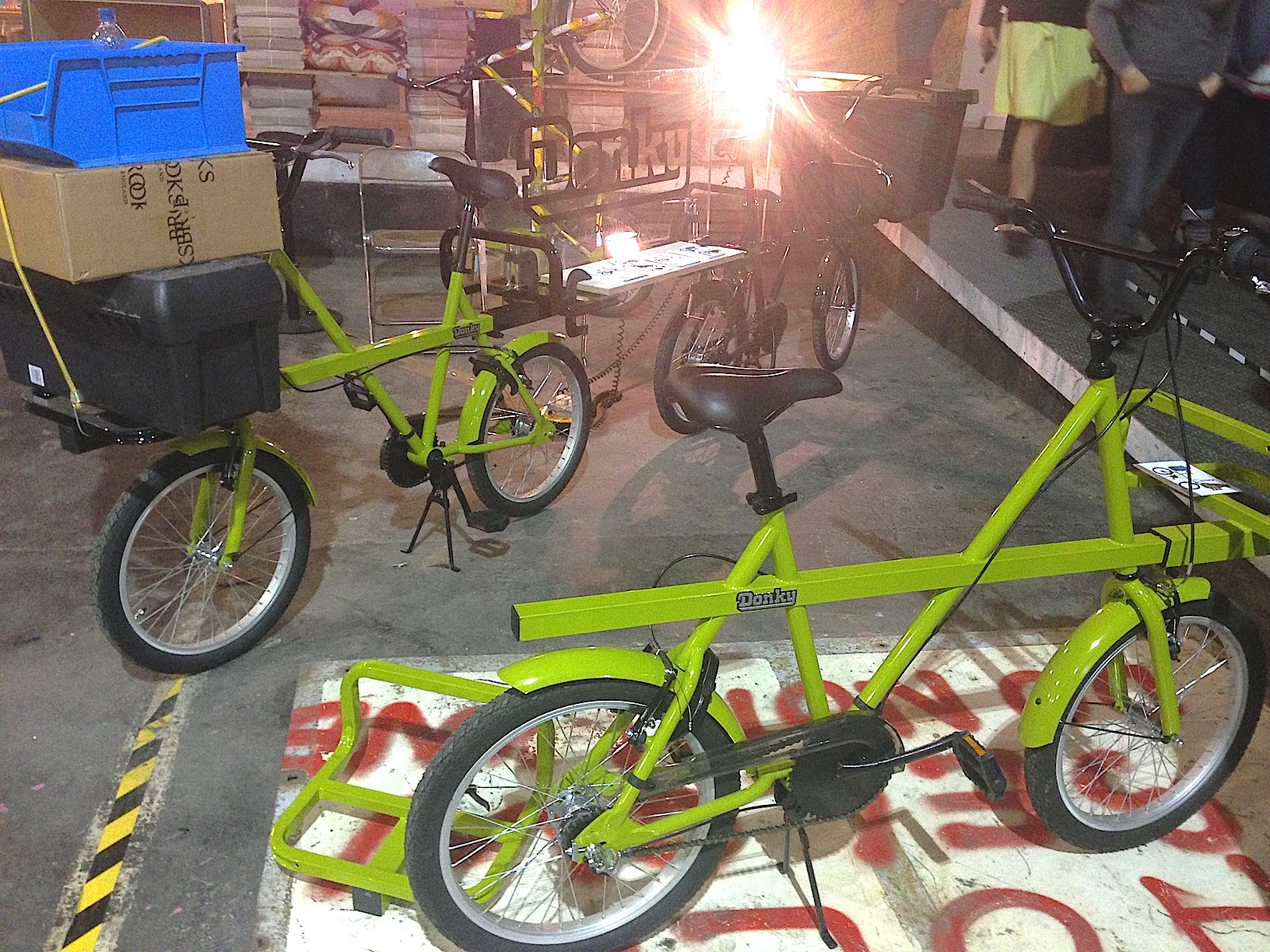